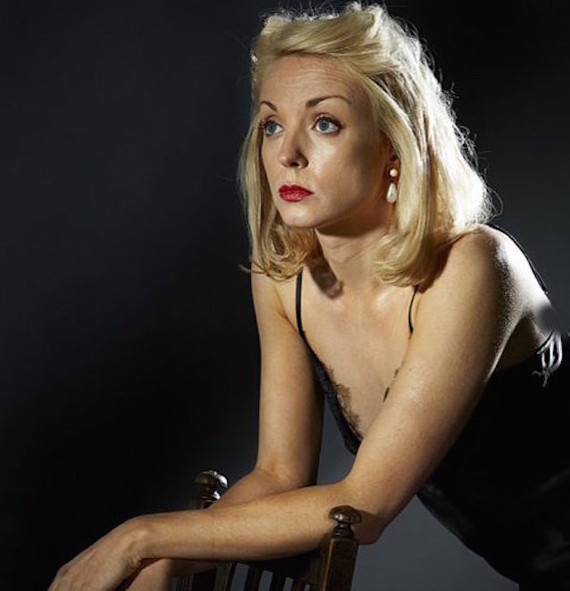 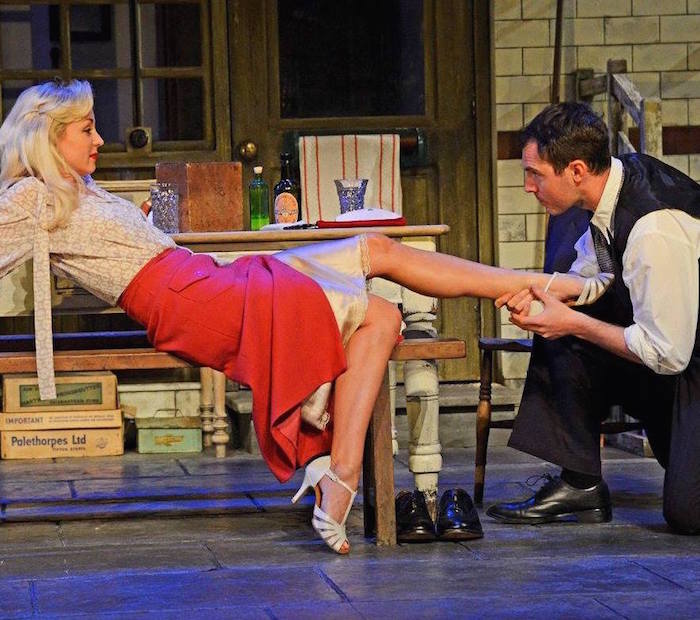 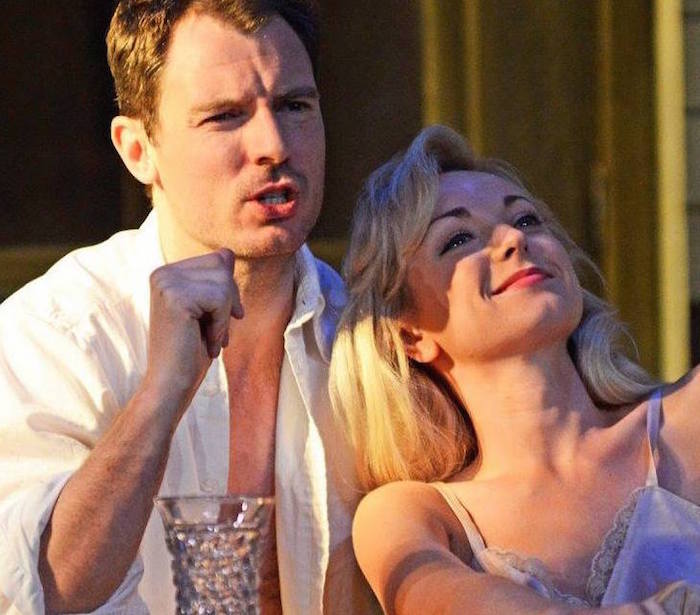 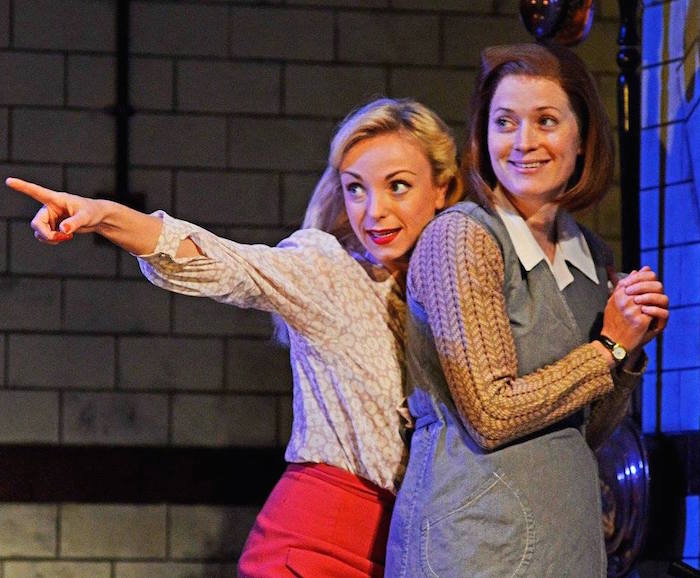 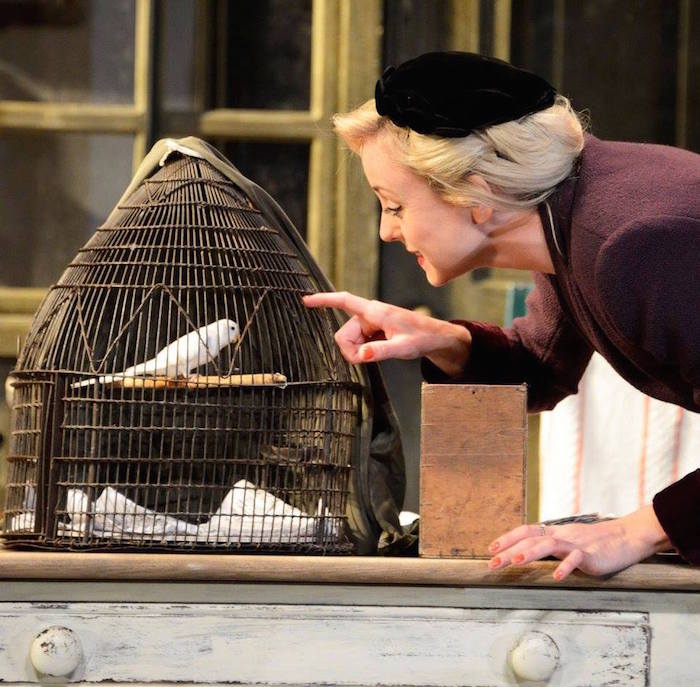 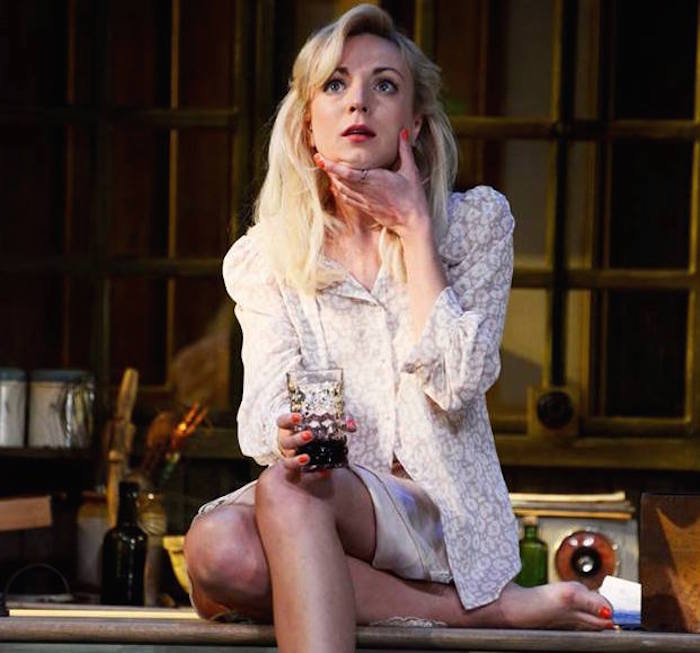 July 1945. A country house in England. Celebrations for the British Labour Party’s election victory are in full swing.

The lady of the house, Miss Julie, descends into the servants’ kitchen to seek out John, her father’s chauffeur. A passionate midsummer night turns to tragedy as they test the limits of their new freedom.