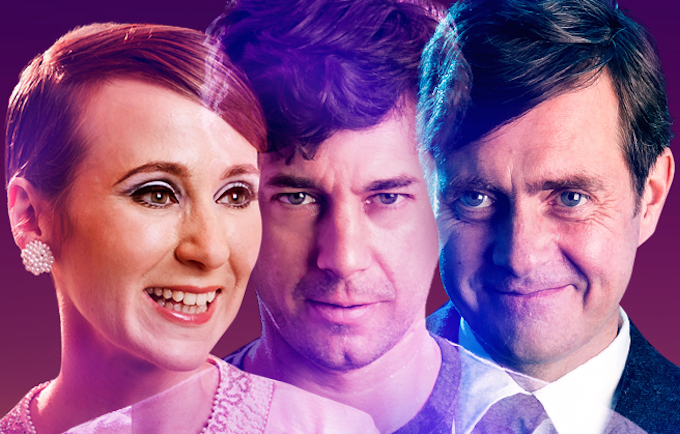 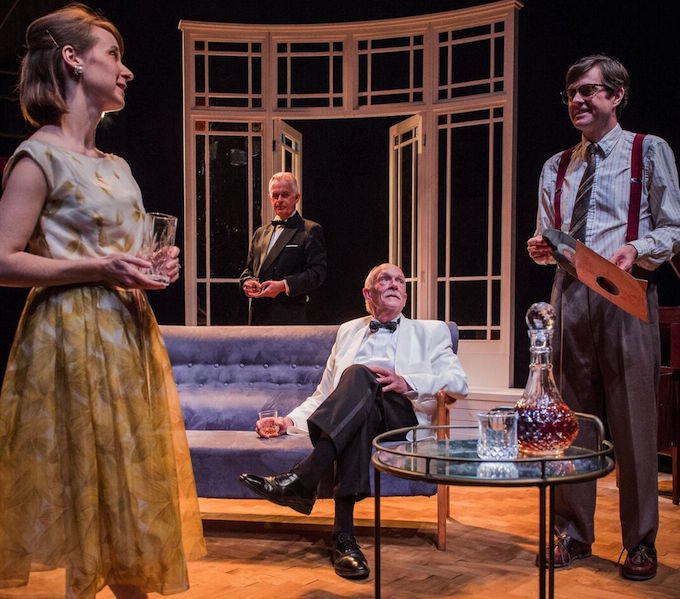 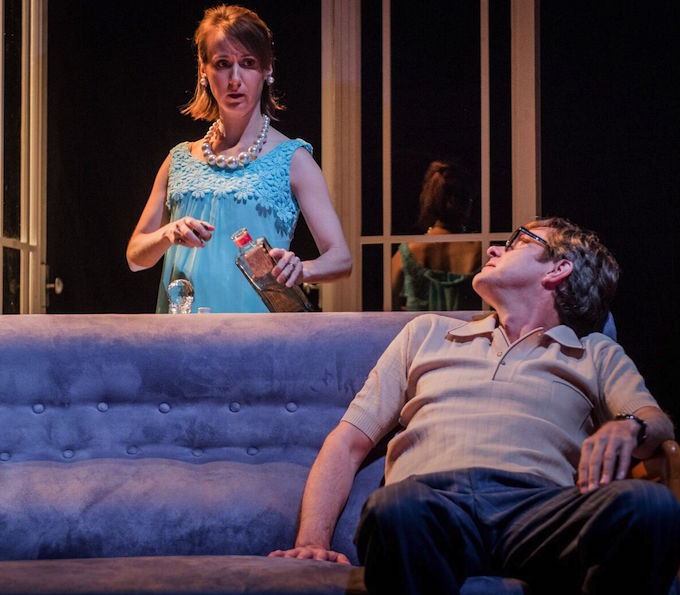 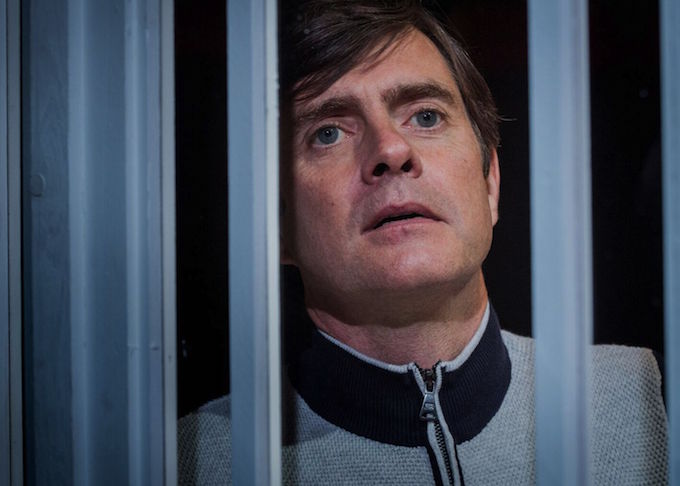 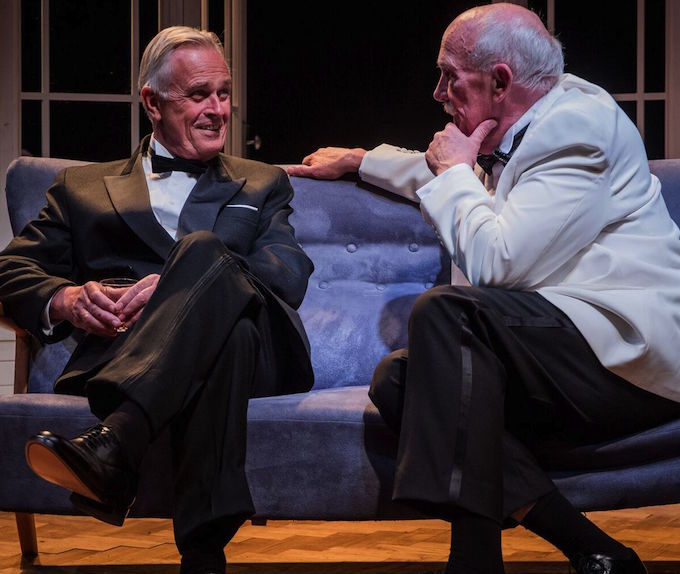 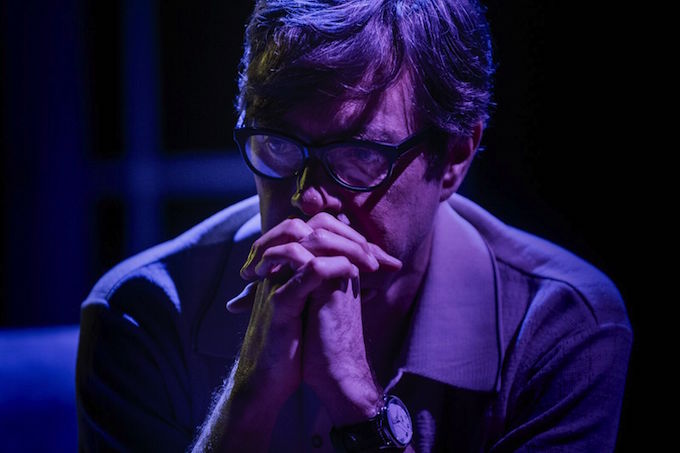 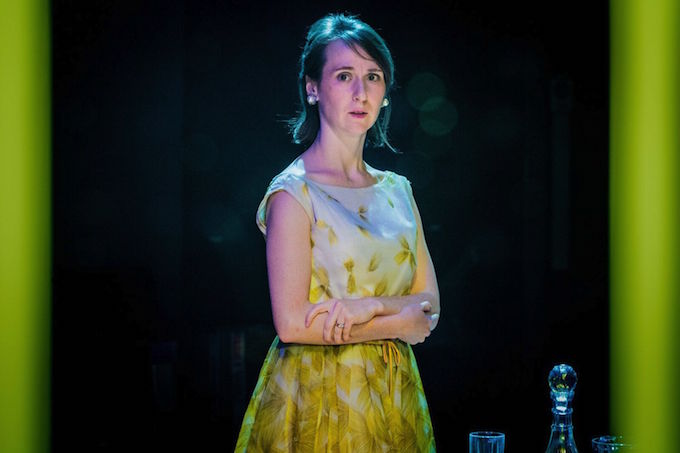 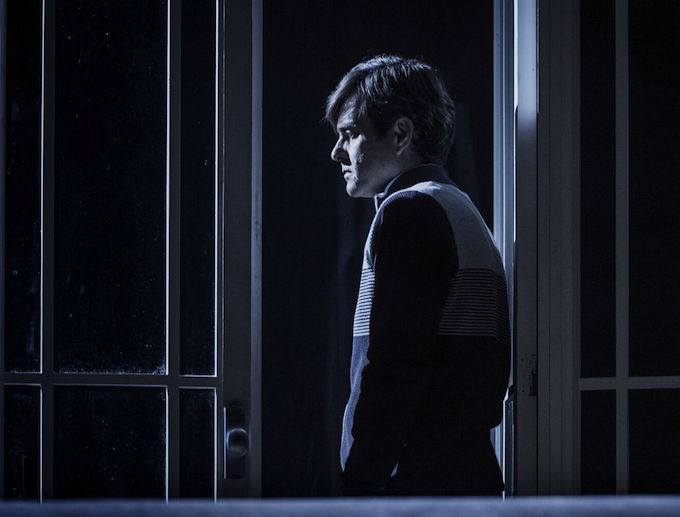 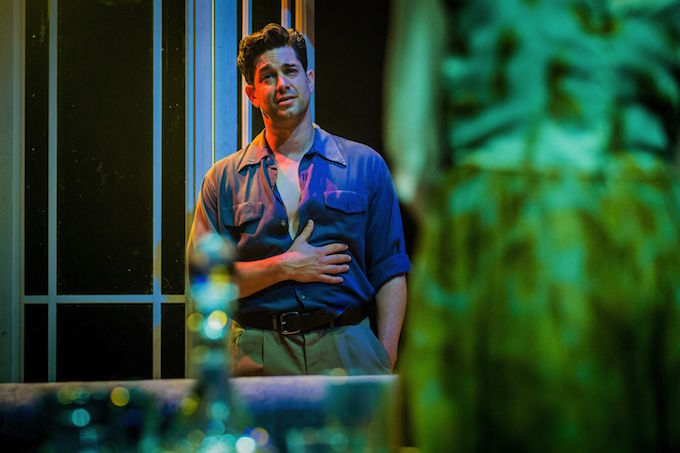 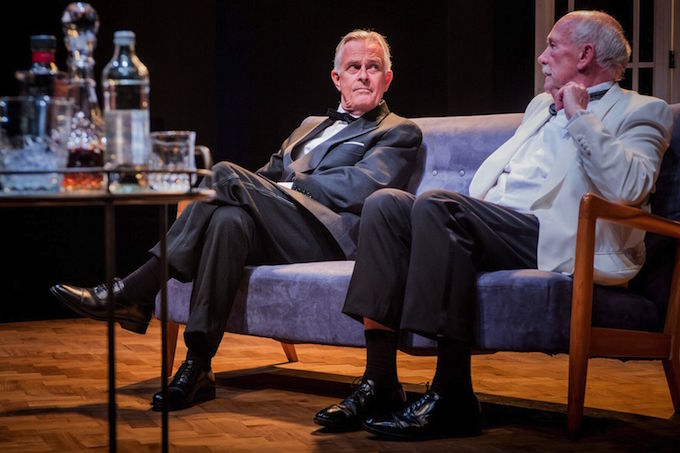 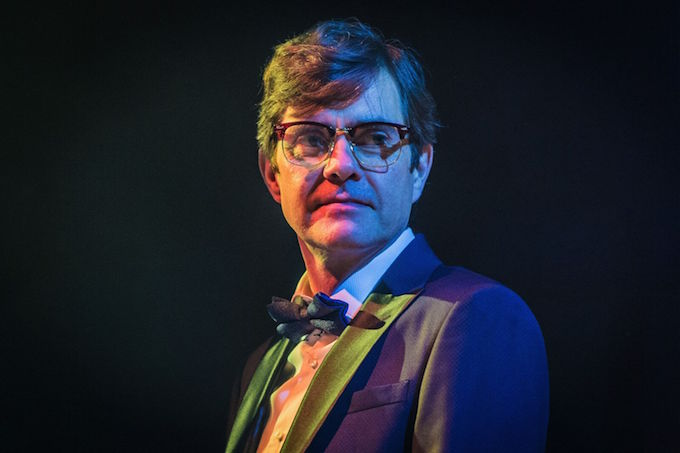 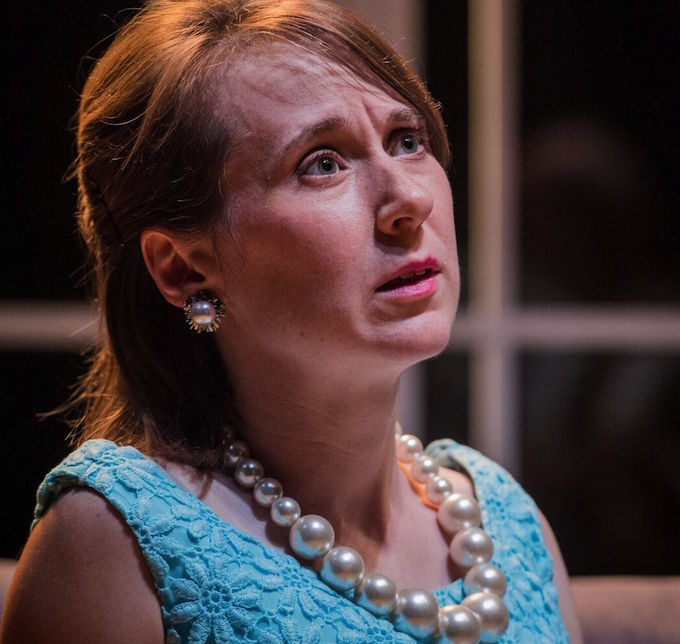 It has that same mischievous humour as My Night with Reg and a potent mix of sorrow and anger about wasted lives. A bittersweet mix of wit and compassion.   Sarah Hemming, Financial Times

Funny and satisfying. Its twists keep playing in your head long after it’s over.   Dominic Maxwell, The Times

Elyot writes well about the dark secrets of family life. The acting is on the money. A salutary reminder that, however relaxed the law, many people still lead lives of quiet, sexual desperation.   Michael Billington, Guardian

Hugh Ross and Philip Bretherton offer a masterclass of understated drama. Fans of Elyot should be pleased he left this one last gift.   Emily Jupp, WhatsOnStage

Set on summer evenings in the 1960s and the present day, Twilight Song traces one family’s hidden liaisons over half a century.

2017. Barry is single, middle-aged and gay. He’s lived in North London with his mother Isabella for over fifty years. Their relationship is fraught yet they cannot live apart.

A mysterious stranger turns up in their past and their present – could he be the missing piece of the jigsaw they’ve both been yearning for?

Hilarious, heartbreaking and full of surprises, Kevin Elyot’s evocative final play proves how powerful our past can be in the present.