by Craig Warner based on the novel by Patricia Highsmith 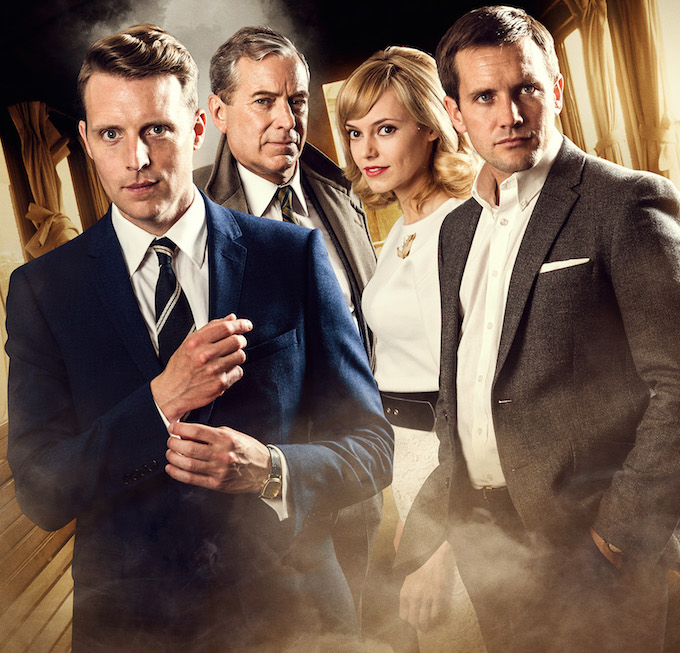 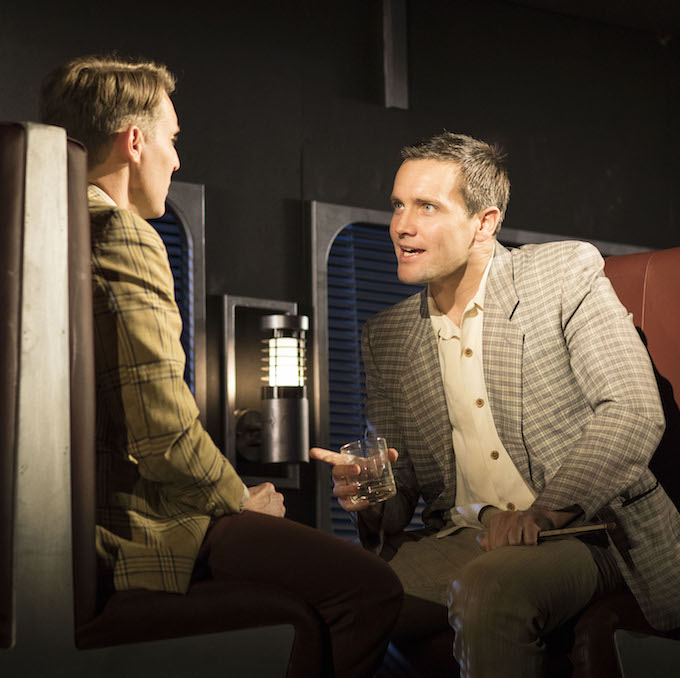 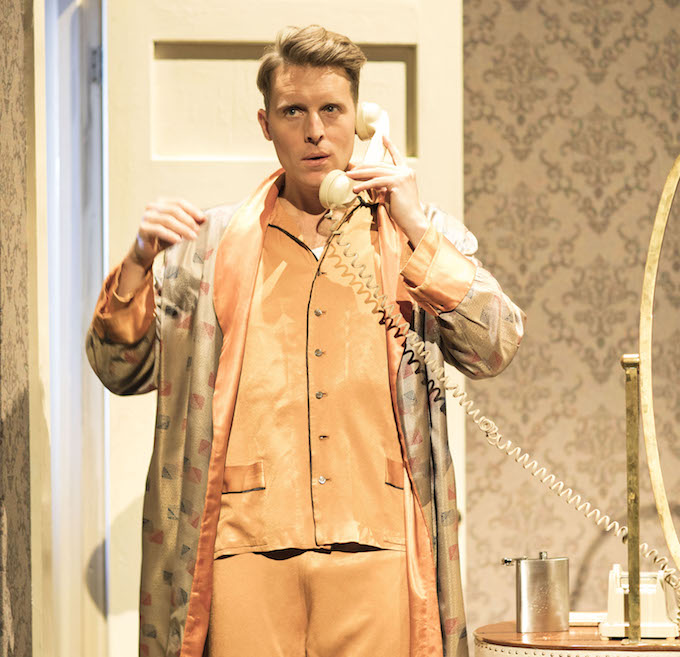 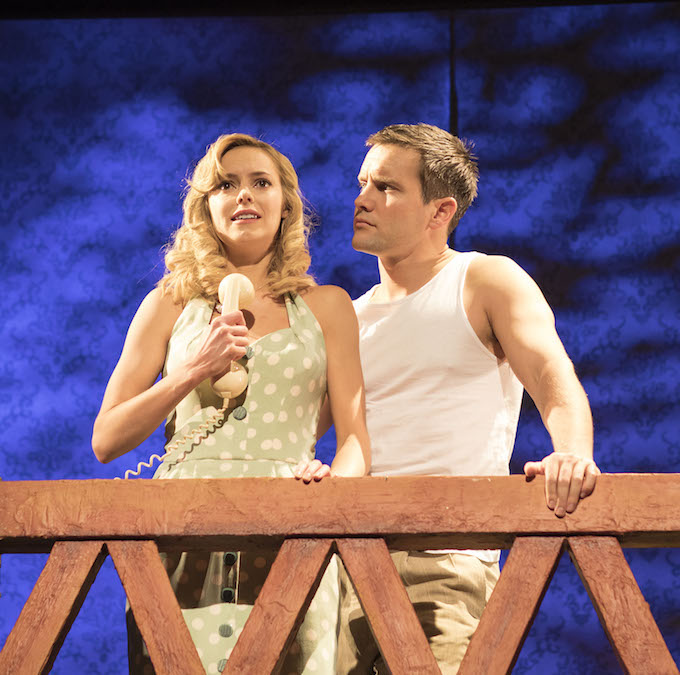 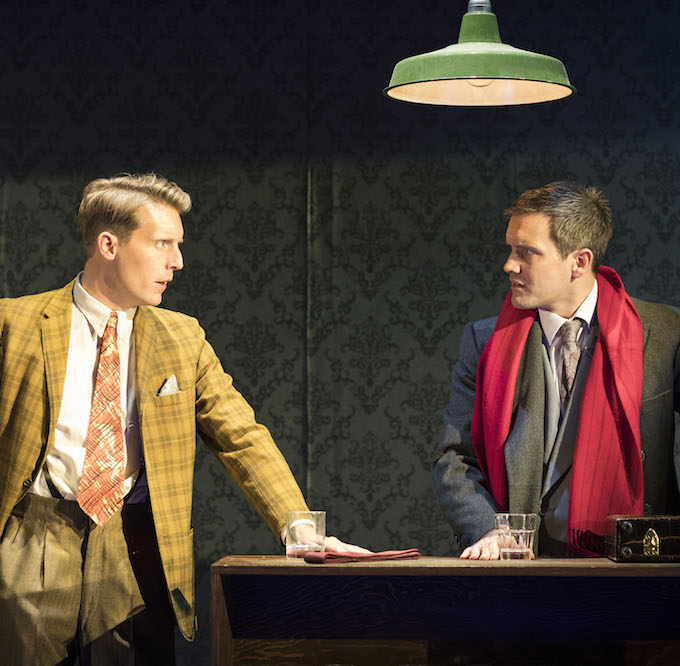 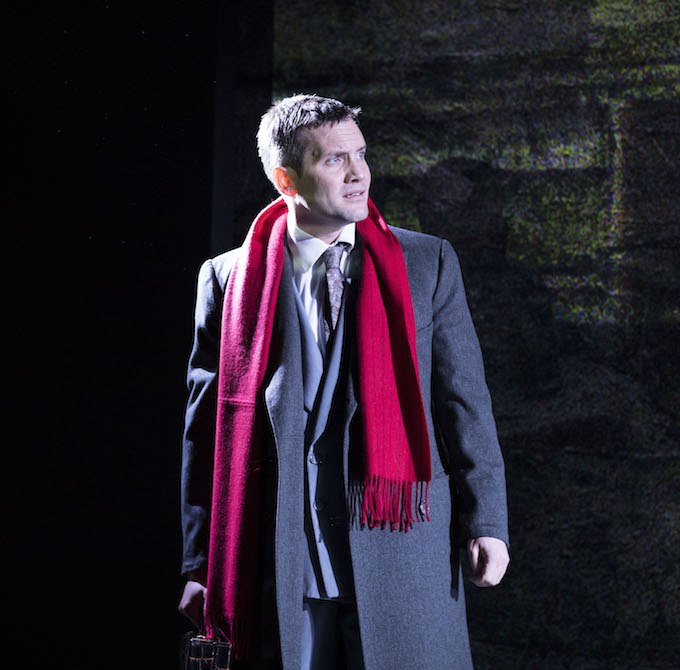 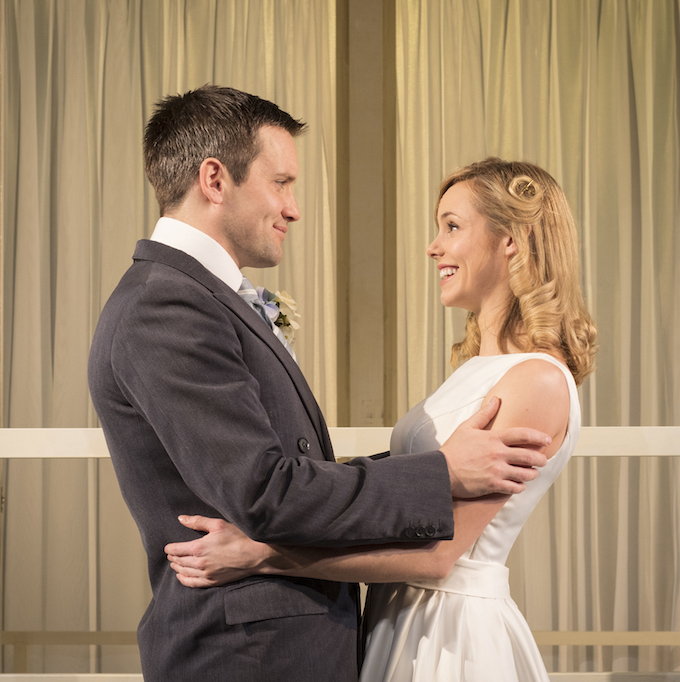 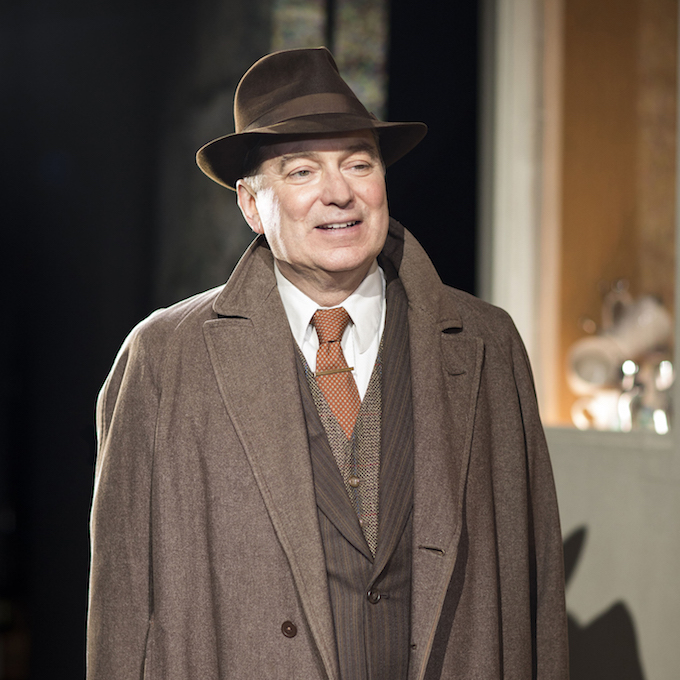 A fateful encounter takes place between two men in the dining carriage of a train crossing 1950s America. Guy is a successful businessman with a nagging jealousy; Charles is a cold, calculating chancer with a dark secret. A daring and dangerous plan develops from their casual conversation triggering a chain of events that change the two men’s lives forever.