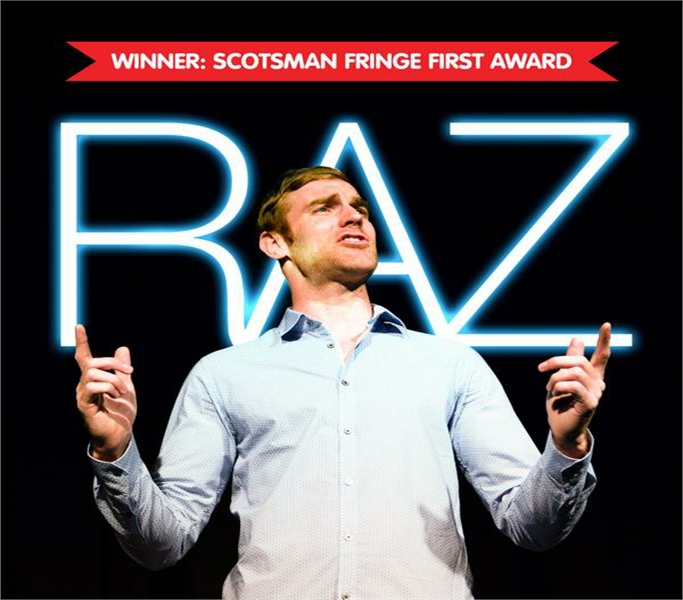 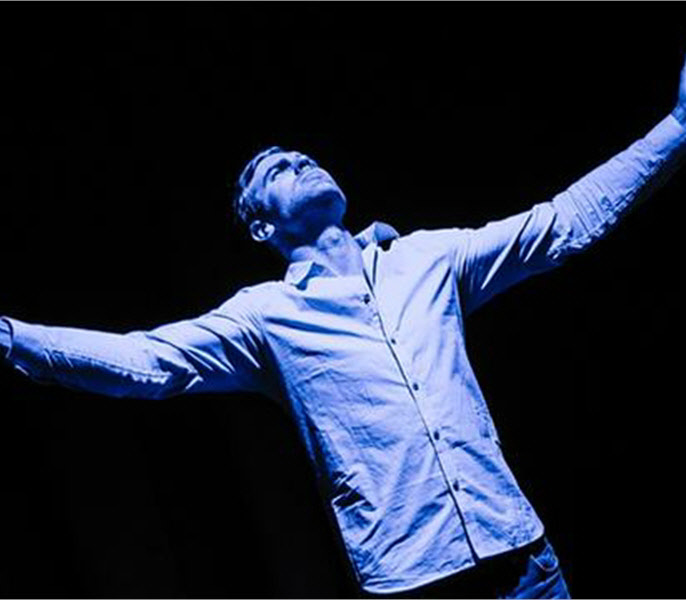 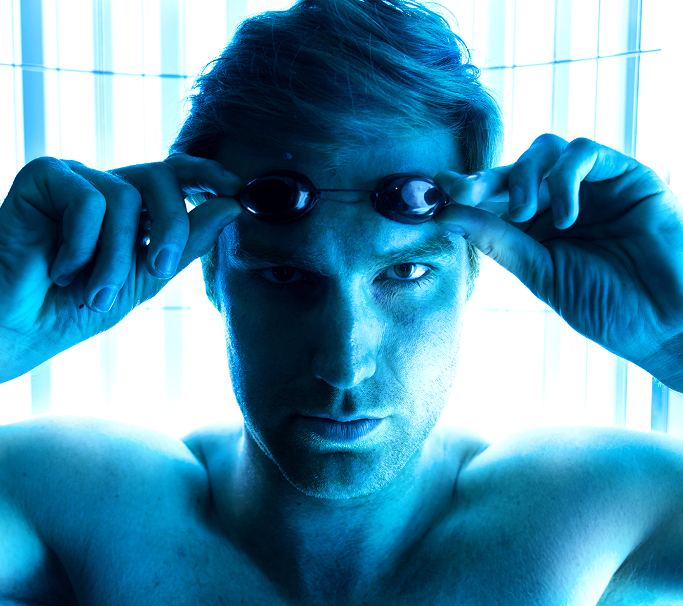 Shane is a 30-year old weekend millionaire, still stuck living at home with his parents. At the end of a long week working as a stacker truck driver, him and his boys are hitting the town. Freshly tanned, gym honed and with the perfect cocktail of treats to get their night off to a flying start, tonight they’re going at it, large; on Monday, they’ll start all over again.

A bitingly comic new play for a boozed-up low-paid generation.