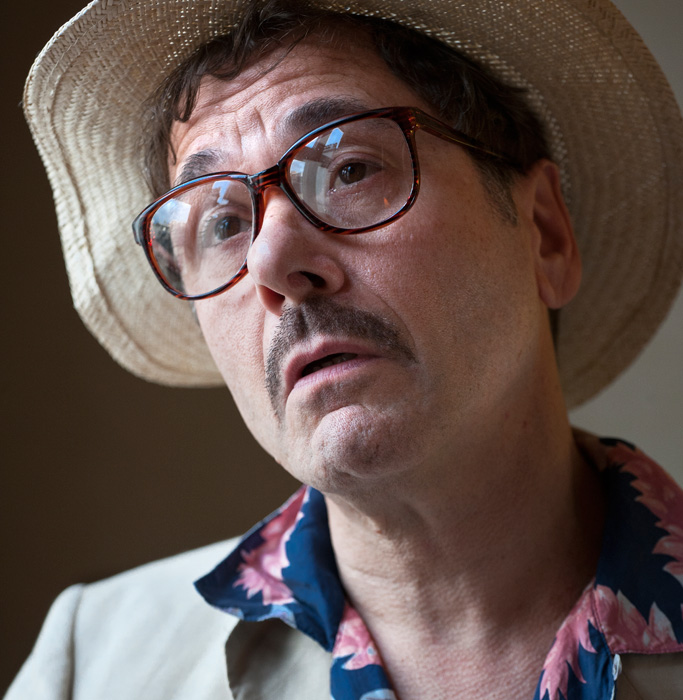 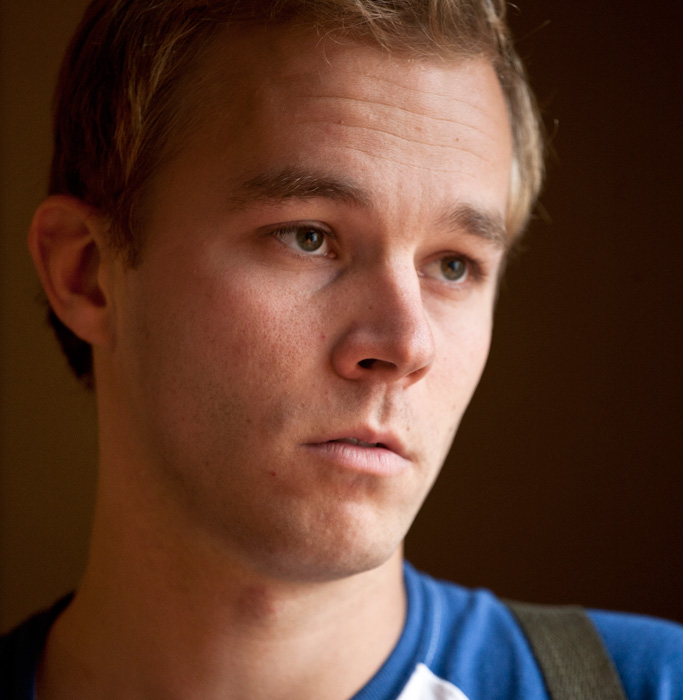 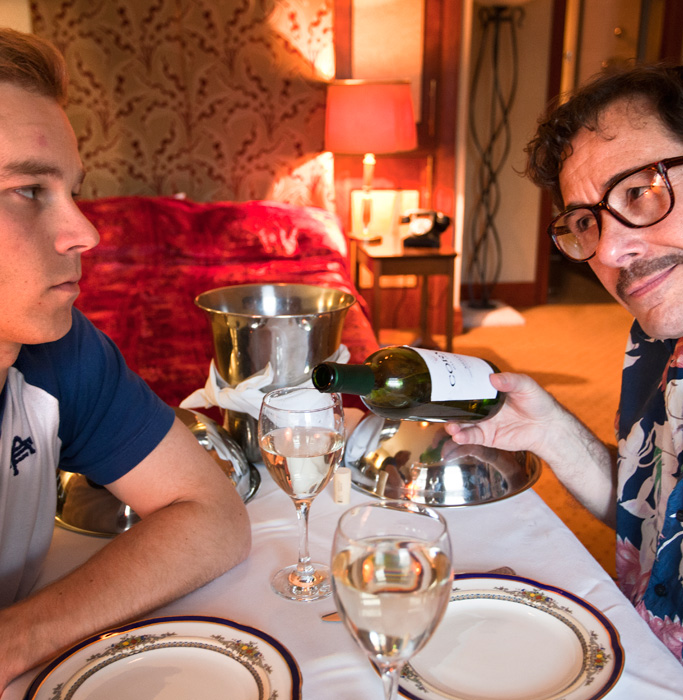 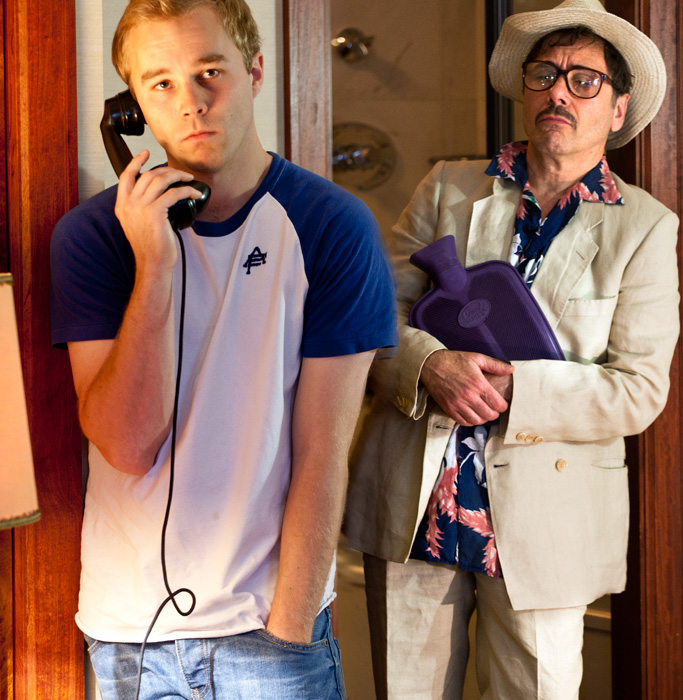 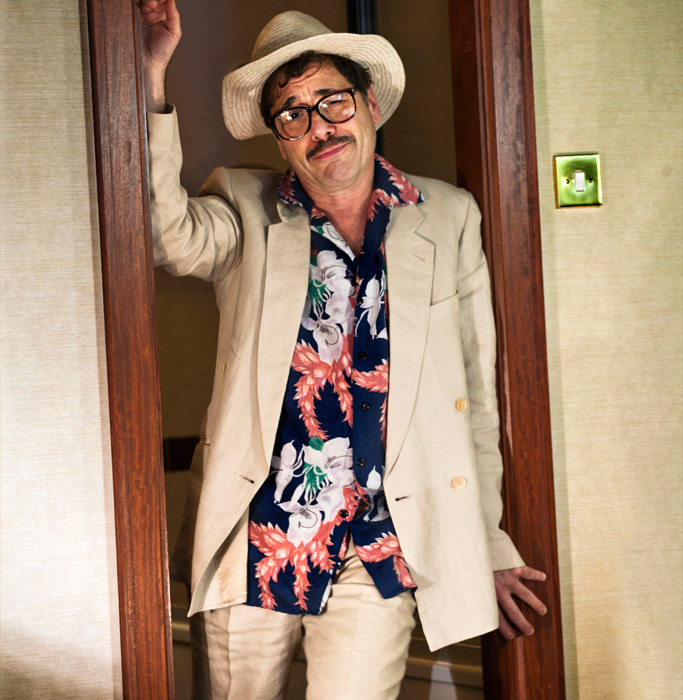 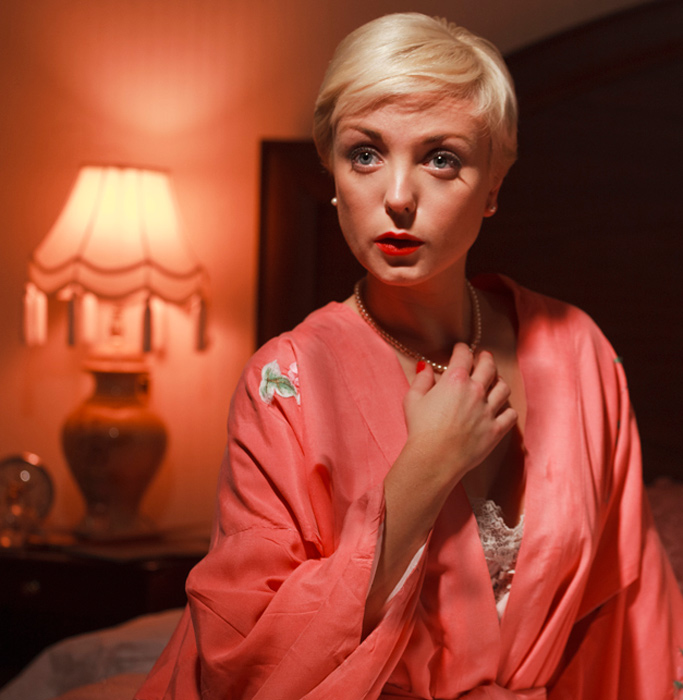 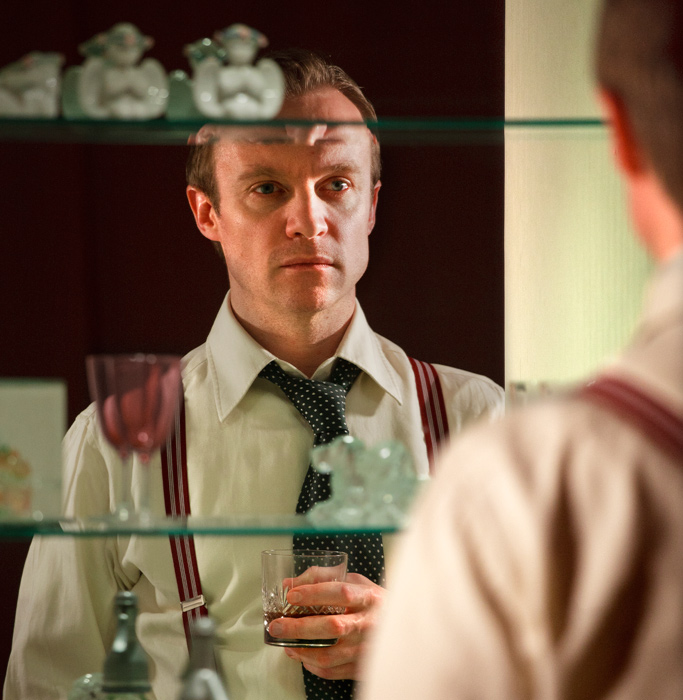 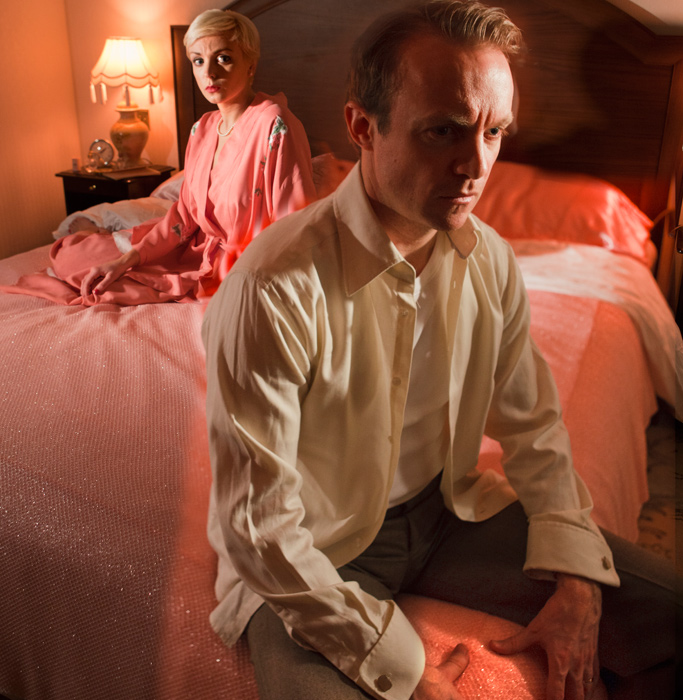 ****
The Travelling Companion is a little piece of semi-autobiography in which John Guerrasio and Laurence Dobiesz give nice renditions of the ageing Tennessee Williams and the young hustler upon whom he reluctantly depends. Tremendous fun. Laura Thompson, Daily Telegraph

The Pink Bedroom takes place in a fluffily adorned love-nest. It captures well the rancour that attends the ending of an eight-year-long affair between a businessman and his mistress. The piece has the strenuous lyricism you find in early Williams. You’re never quite sure whether the woman is speaking for herself, or quoting her admired Edna St Vincent Millay, when she says “with the beautiful faith of the blind, I gave you my life”. Helen George, with her helmet of close-cropped blonde hair and vehement manner, makes a stunning impression as the angry lover. Michael Billington, The Guardian