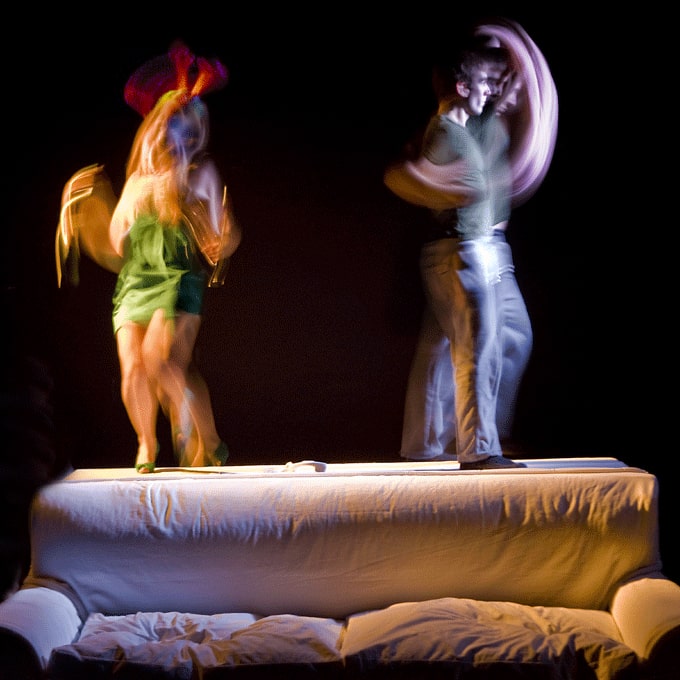 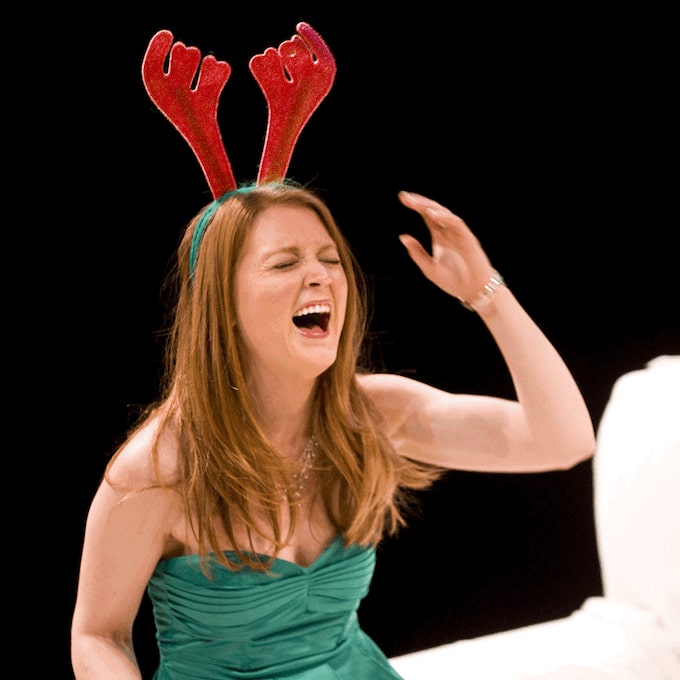 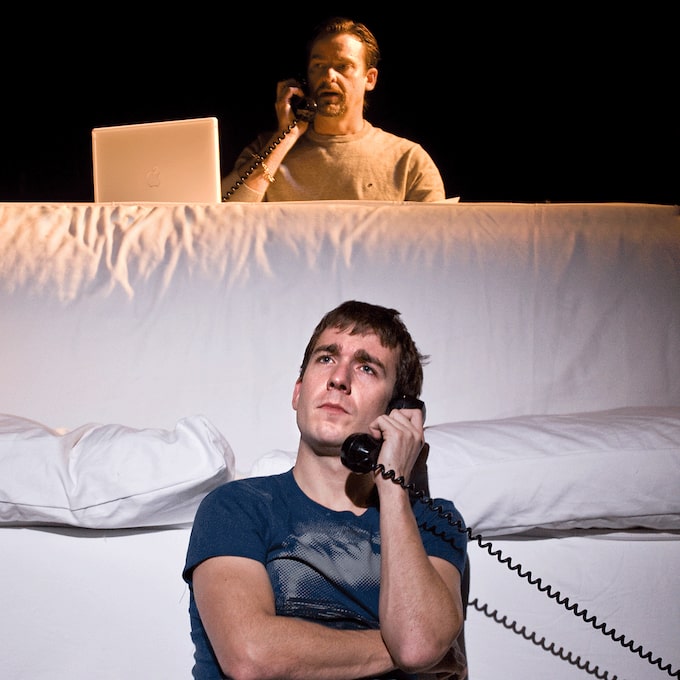 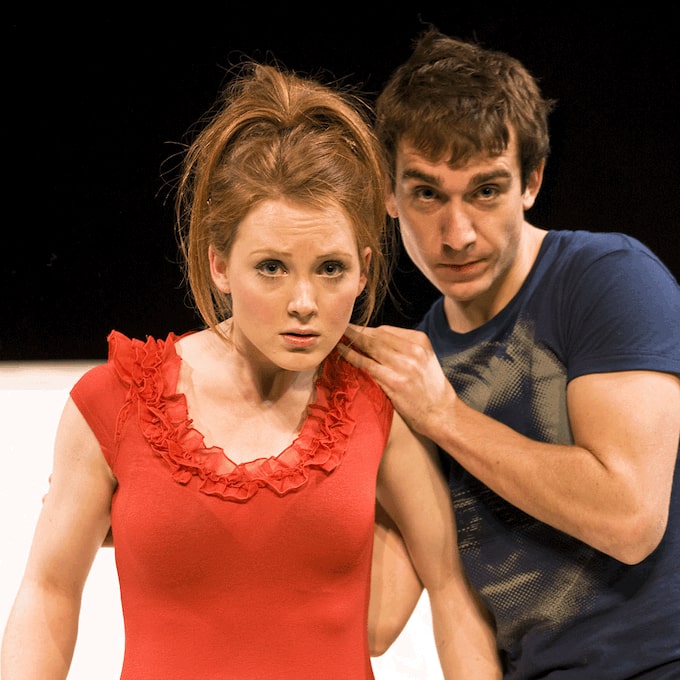 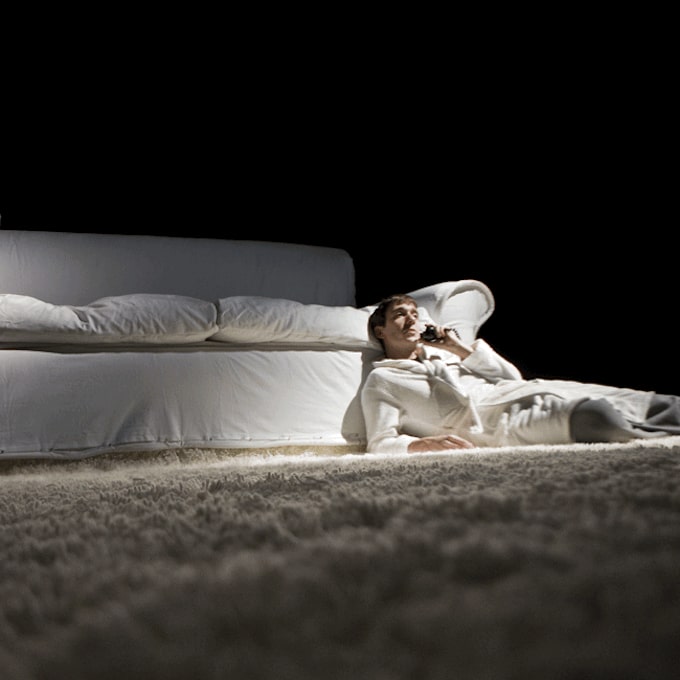 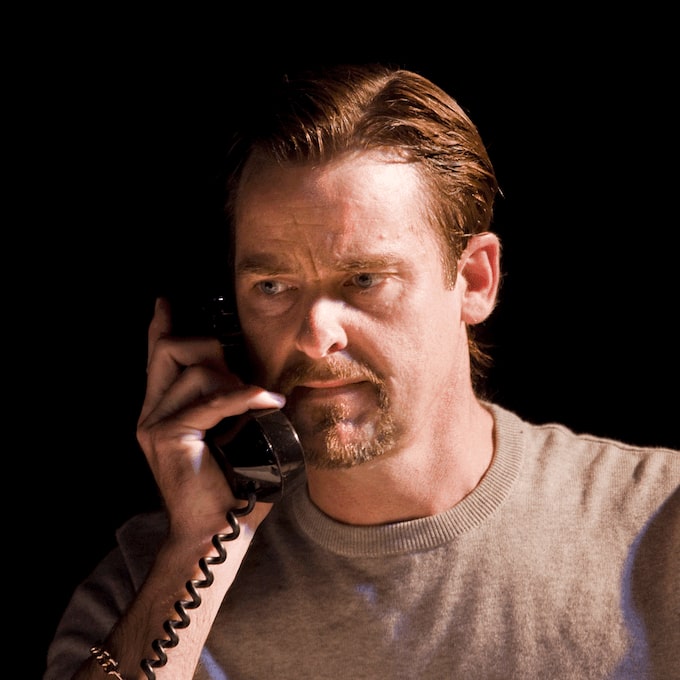 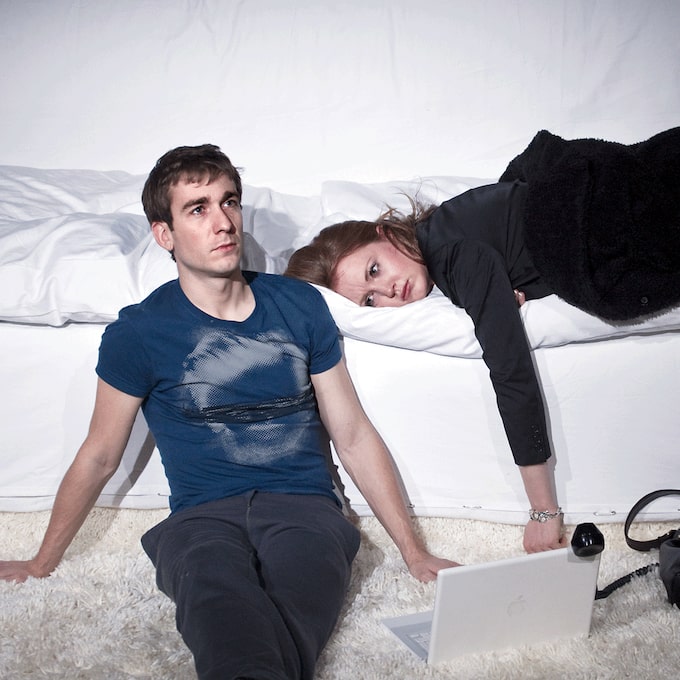 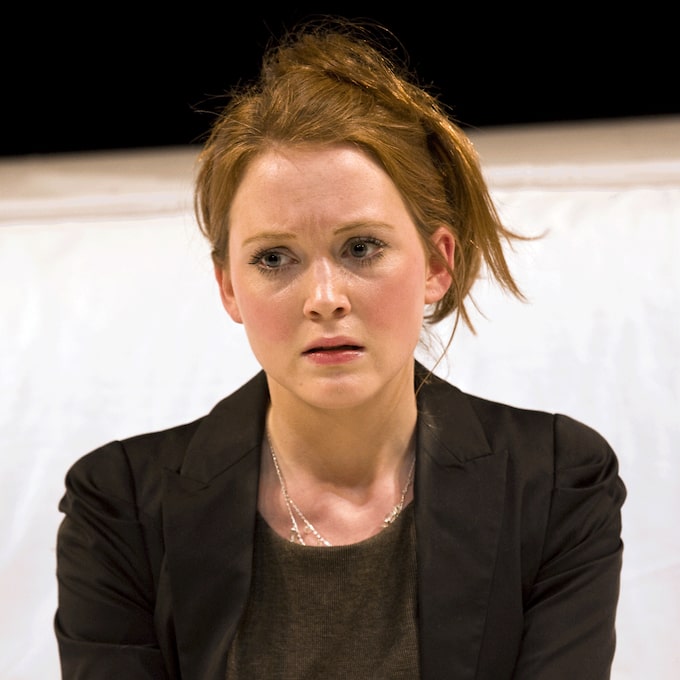 I’m still goosebumpy from Herding Cats, a play that creeps into your veins, infecting you with a host of disturbing questions about its characters’ disconnect between fantasy and reality. Maxie Szalwinska, The Guardian

It’s a tall order to negotiate a play that pushes into recesses of horrific abuse while keeping the bright sheen of something rather everyday – that mixes the unspeakable with droit conversational exchanges. Anthony Banks’s production handles the uncertain, shifting mood perfectly. Dominic Cavendish, Daily Telegraph

Fancy a triple shot of something bitter and delicious? Here is the dramatic equivalent. Fiona Mountford, Evening Standard

Anthony Banks’s production has an acid precision that gets you squirming. Claire Allfree, Metro

Aided by the brittle Hallinan and understated McGinley – both excellent – Anthony Banks’s production gets the point across with a horrid plausibility. The polished black shards of humour and ripples of queasy horror make for a compelling cackle into the void. Andrzej Lukowski, Time Out

There are no winners here, except the play, which gets the relentless, high-energy production it deserves from Anthony Banks. Lyn Gardner, The Guardian

Balancing the cocktail of 21st century life is as impossible as herding cats for Justine, Michael and Saddo: Justine has an infuriating new boss; Michael works from home, chatting to strangers for a living; Saddo is one of those at the other end of the phone line. Teetering on the edge, all three are heading inexorably towards Christmas.