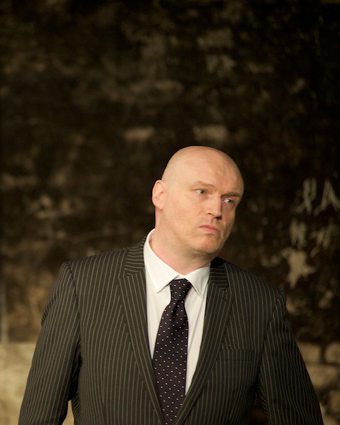 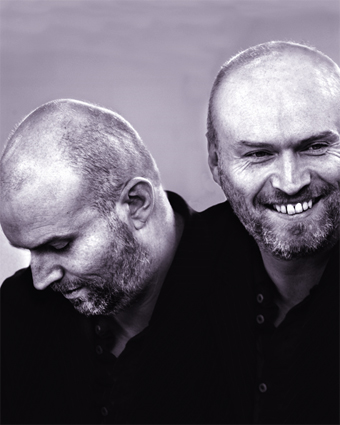 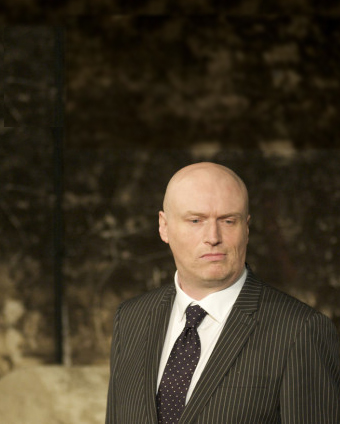 Mark Ravenhill keeps things creepy in his monologue in which he plays the satiny-voiced, slippery narrator… The story, and the narrator’s level of complicity, keeps shifting. Ravenhill asks how much we might be willing to avert our eyes for the greater good.   Maxie Szalwinska, The Independent

A natural performer – cool and polished – he addresses us quietly and insidiously, dressed in a beautifully cut pin-striped suit, on the subject of tests on children to find cures for adults.  Michael Coveney, WhatsOnStage

Crammed with slippery language, it evokes a vortex of atrocity from fairytales to Mengele and Medea. The Times